The latest novel by

Proud to Pay
Read for Free

“Great read, engaging from beginning to the end”

“Did an amazing job telling the story of the black woman.”

“I was so sad to have put it down when it ended.”

“I love it when a book literally feels like watching a movie.”

“One of those books I can finish and restart.” 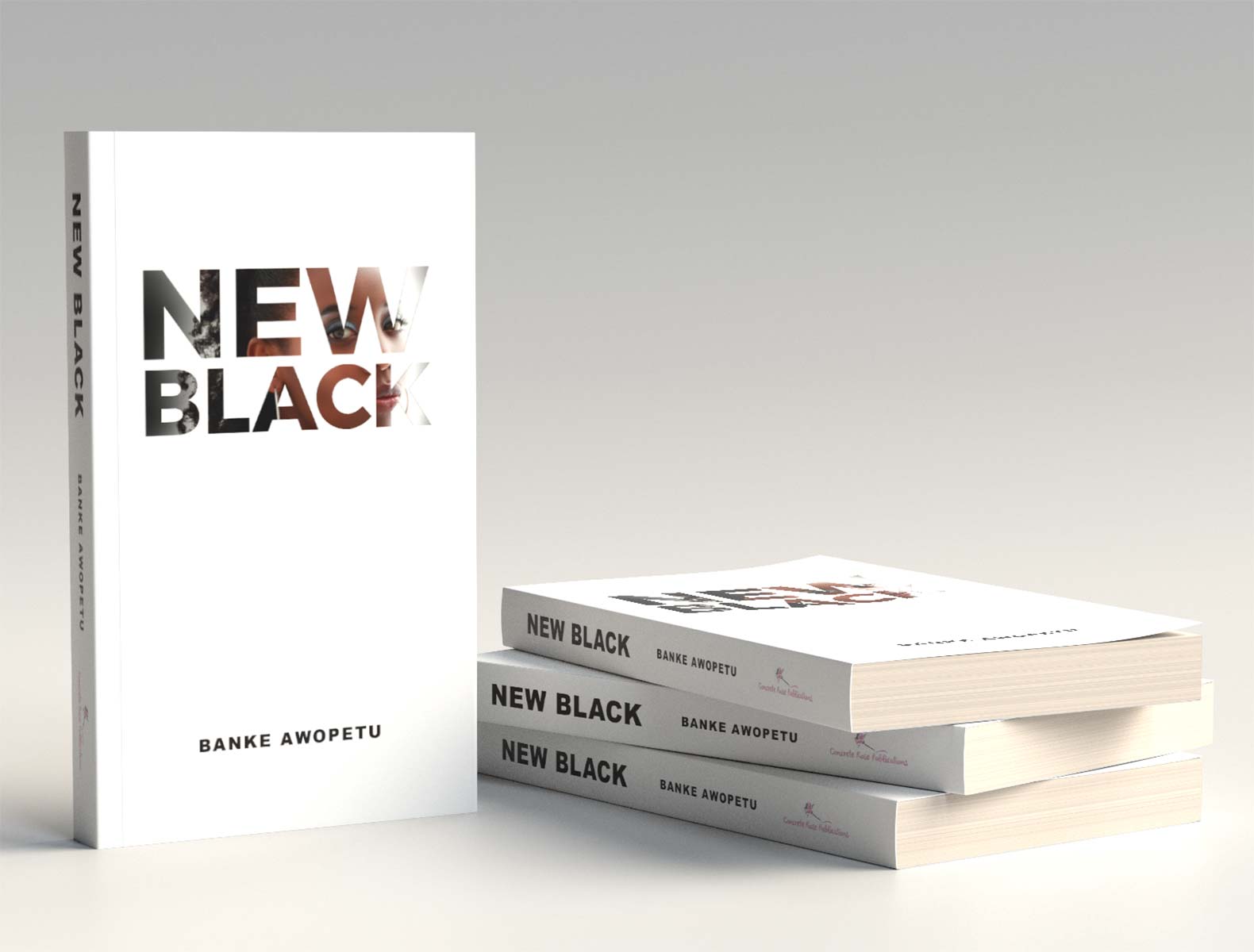 Men are more pliable when they feel they’re in control and pussy is the quickest way I know to give them that feeling.
Derek was different. He needed more than a taste. He needed to hear a catch in my voice, see wear in my eyes, he needed to think I needed him.

“No, come in.” Tracy closed the door behind her. Camille was out of costume and into a dressing gown that slid from her shoulders as she sat at a mirror unraveling her hair. Her bare shoulders and extended torso, the curve of her lower back before it disappeared in the chair... Tracy felt a stirring that threatened to consume her. Camille caught her eye in the mirror and held it.

The crowd at the bar swayed as drinks were filled and new orders taken. A busty woman took the stage and filled the air with bluesy melodies. When the set ended and Tracy was back in her skin, she noticed a well-built man smiling at her. His Kangol disguising his most notable feature, Professor Williams looked like a neo-soul fantasy.

Tracy got up and went to her room. Rage filled her lungs. She was almost numb to her mother by now, but her father...Tracy would not forgive this betrayal. She would kill them both. Burn the house down as they slept. Put poison in the tea they loved so much.

Did Mr. Henry want to have sex? There clearly could be no future between them. She was fourteen and he had to be at least, what? Twenty-five? He was her teacher. This was illegal. He could lose his job. He could go to jail. And if her parents ever found out.... She thought about her father’s slap, the shit eating grin on her mother’s face. Fuck them.

When Keri Hilson’s “Pretty Girl Rock” came on, Tracy jumped up and clapped her hands. “Y’all remember? 5-6-7-8.” And then they were all in step, moving their hips to the familiar eight count, swinging their hair, and holding imaginary mirrors.

Tracy stood next to her father in warm silence behind double doors. The room beyond glistened in peach-tinted candlelight,
roses perfumed the air. The cellist played the familiar notes, and the double doors were opened. Tracy and her father took a short
step into the room. Everyone stood, turned and faced her. The faces faded into a blur. She only saw X. Thirty feet away, his sturdy
presence buoyed her forward; her lighthouse in the sea.

Later, tucked softly under a duvet cover, on top of a king-sized Tempur-Pedic mattress and 1,800-thread-count sheets, sleep evaded Tracy. She watched the rise and fall of X's back. For as long as she had known him, he slipped into sleep soundlessly and stayed there until he rose. His violation of everything between them hadn't cost him one night's sleep.

The new protrusion of her stomach amused her. She turned from side to side in the mirror, rubbed fine oils and whipped shea butter into her skin. X kissed her belly and she felt like a family all unto herself.

“Everybody’s a dealer shorty. We just push different shit. What you do for a living?”
Tracy lifted her chin. “I write.”
“About what?”
“Hip-hop. I write for The Real.”
“Ah, so you’re pushing dreams. That niggas make it out the
ghetto shit. That kinda shit make niggas hungry even if their
belly full.

They laid like that the whole night, fully dressed, awake but unspeaking. In the morning, he handed her a wad of hundreds. “Rent coming up. I know you need it so don’t lie. And don’t worry, you don’t owe me nothing.”

Tracy was halfway up the block when one of the regulars from the store stepped out into her path. She looked toward where he had
appeared from. There were no lights or people there. She remembered that he was called Jippy. She thought to greet him by name but decided not. Something in his stance made her fingers close around the blade in her pocket.

Read All Excerpts
Proud to Pay
Read for Free

Banke Awopetu is an artist-activist. Armed with her grandmothers’ prayers, community love, degrees in African/African-American Studies and Drama from the University of Virginia, and an affinity for hip-hop, she has spent her entire life gathering and sharing Black stories.  Her direct-to-reader approach is a fuck you to the white publishing establishment.

Proud to Pay
Read for Free

To receive morning messages from Banke. (Think The Scripture mixed with She’s Gotta Have it and Sex and the City. We know, super odd, but also super dope.)

!
!
Sign Up
Something went wrong. Please check your entries and try again.